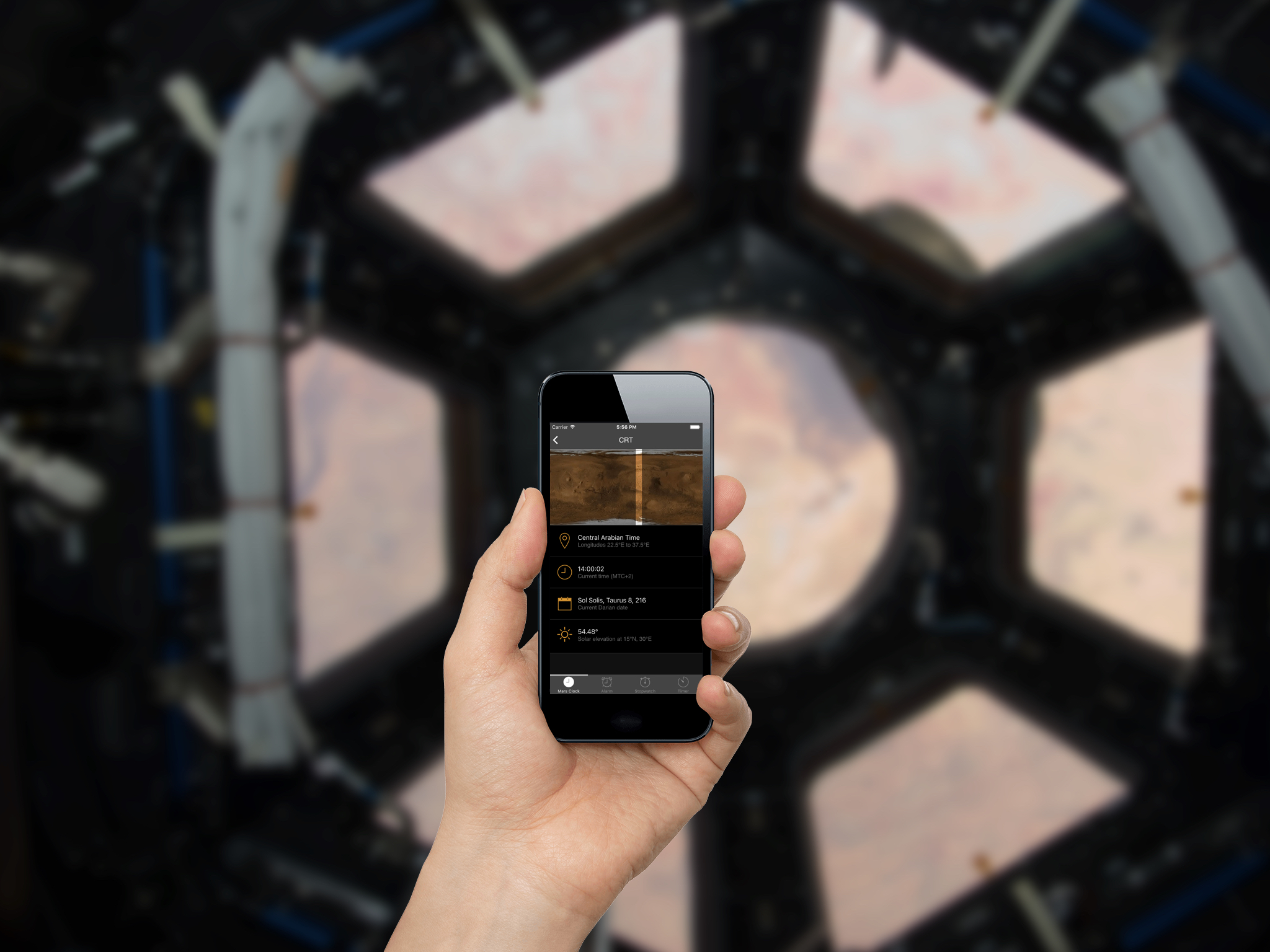 In the absence of an official time zone standard for use on Mars, Ares Astronautics has come up with a solution. Based upon the MTC standard, The Arean time zone system consists of 24 evenly spaced time zones, each 15° in longitude representing 1 hour intervals spanning from MTC-11 to MTC+12.

Utilising the names of the USGS formulated Martian Quadrangles along the northern side of the equatorial region of Mars (namely, regions MC-08 through to MC-15), the Aerean time zone system consists of 8 major regions. This method was chosen because each of these 8 quadrangles are 45° in width longitudinally. Therefore, by dividing each of these regions into three 15° wide timezones (Western, Central and Eastern), this allows for exactly 24 evenly spaced time zones with a neat naming convention.

While the southern side of the equatorial region of Mars also consists of 8 quadrangles (namely, regions MC-16 to MC-23), each 45° in width longitudinally, the relevant familiarity of the names used was much arguably much lower than those of the northern side, hence the northern side was chosen.

Although the Martian Quadrangles start from a longitude of 0°, in keeping with the UTC time zone standards implemented on Earth, each of the Arean timezones is offset by -7.5° longitudinally, thus placing the location of the MTC offset in the middle of the time zone rather than along its western edge.

The proposed time zone system is as follows:

View posts by Dean Little
Dean is an astrophysicist, hardware and software engineer and Mars enthusiast who develops engineering solutions for the red planet.